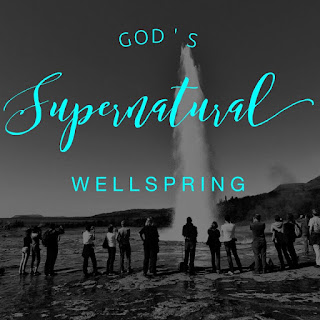 Waiting, I am tired of waiting and thinking it must be tomorrow.  I am tired of seeing people desperate for more but fail to truly get free.  So often we feel like we must wait for the right moment but can I tell you, I feel like it is time for the waiting to end, Jesus wants us to be free, He wants us to be whole, He wants us to walk in the authority He gave us at the cross.  He doesn't want us to wait until tomorrow for the promises He has given to us, they are for us TODAY!  It is time our tomorrow become our today!  The wait is over! He had waited so long! His tomorrow was about to become his today!  There is one place that will change everything! One place that will restore your joy! One place that will strengthen that which remains!  One place that will stir you to change your world!  One place that will renew your mind and transform your heart!  That place is called the altar!   I have come to tell you that this is your moment! The water has been stirred! Get in the river of God! Do You Want to get WELL?!  Are you Stuck? Blaming?  Waiting for the waters to be stirred? Your tomorrow can become your today.
Posted by Karen Schatzline at 12:39 AM 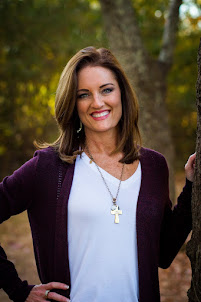 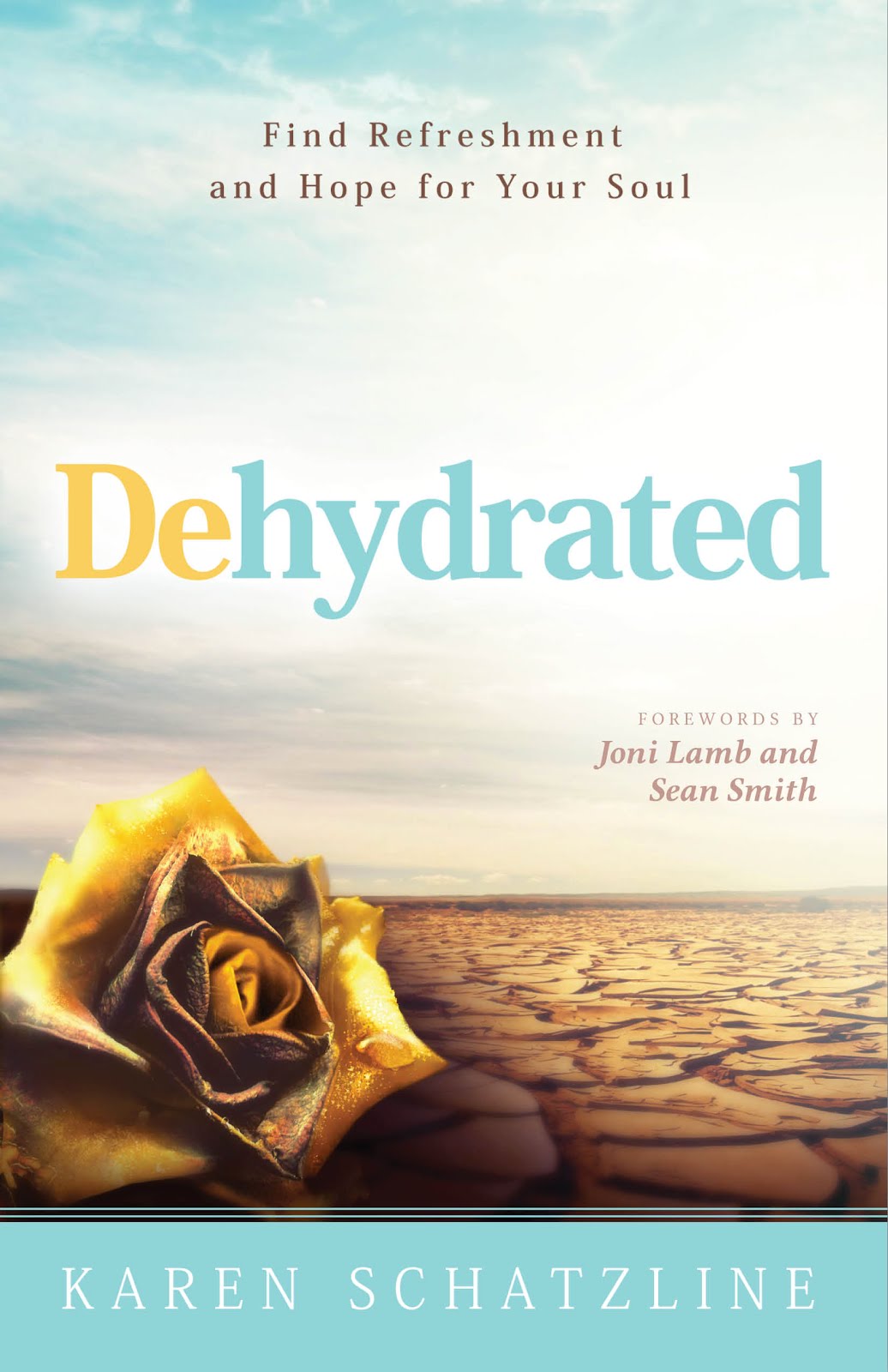 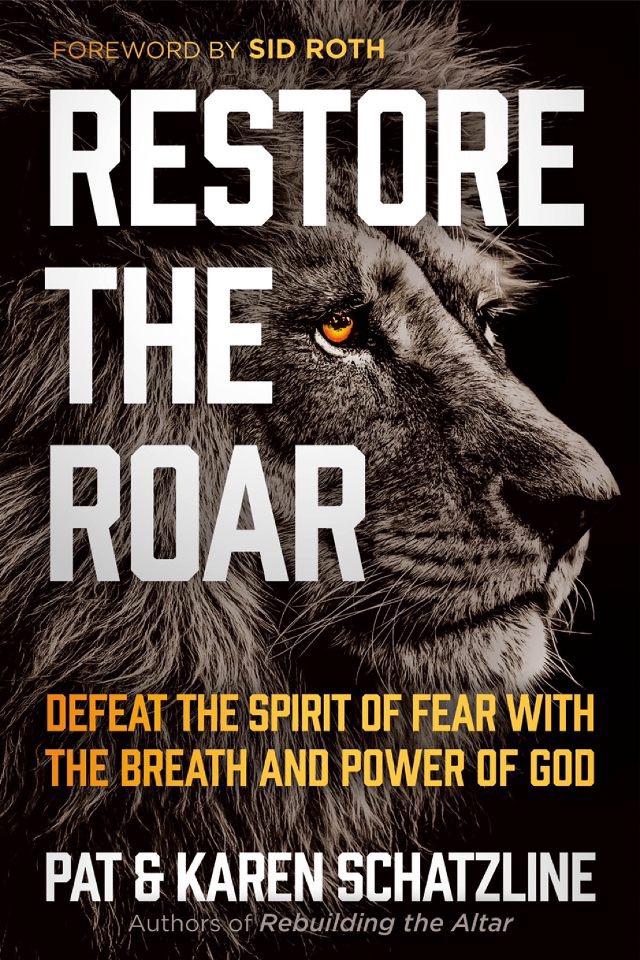